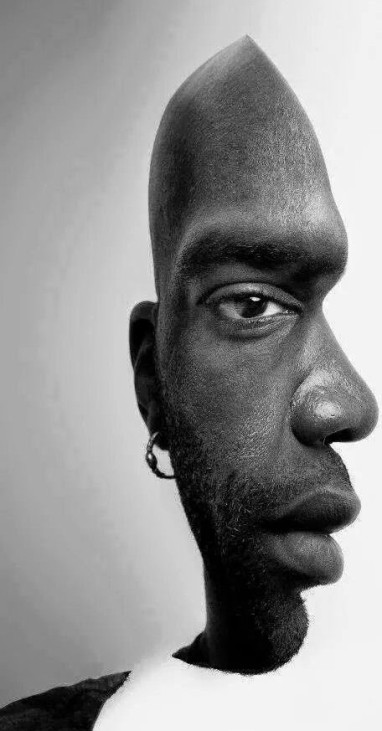 If you’re anything like me, your social media feed is overwhelmed by chatter about Baltimore and the ensuing unrest after the death of yet another unarmed black man, Freddie Gray, at the hands of police. I have my own thoughts, emotions, and passions in all of this (some of which I’ve talked about before), but at the end of the day I’m still a white man–there’s only so much I can speak to these issues.

With that in mind, I want to offer the voices of others in some of the most thought-provoking pieces I’ve read the past few days (in both good and bad ways). I hope this offers context, understanding, and perspective, stretching our minds and getting us thinking (and hopefully talking) in ways we perhaps have not been. Add links to any of your favorite pieces in the comments below.

“David Simon on Baltimore’s Anguish” | The Marshall Project
“[How to fix Baltimore?] We end the drug war. I know I sound like a broken record, but we end the fucking drug war [that’s destroying] police/community relations, in terms of trust, particularly between the black community…”
(This is the best summary I’ve read on the context of what’s going on. But it’s long. If it’s too long for you, The Washington Post has a brief summary.)

“In Defense of Looting” by Willie Osterweil | The New Inquiry
“The mystifying ideological claim that looting is violent and non-political is one that has been carefully produced by the ruling class because it is precisely the violent maintenance of property which is both the basis and end of their power. Looting is extremely dangerous to the rich (and most white people) because it reveals…that the idea of private property is just that: an idea, a tenuous and contingent structure of consent, backed up by the lethal force of the state.”

“Smashing Police Cars Is Logical Political Strategy” | Radical Faggot
“Non-violence is a type of political performance designed to raise awareness and win over sympathy of those with privilege….[T]o be clear, violence is beating, harassing, tazing, assaulting and shooting Black[s]. Telling someone to be peaceful and shaming their militance not only lacks a nuanced and historical political understanding, it is literally a deadly and irresponsible demand.”

“Riots & the Kingdom of God” | Storied Theology
” When my gut reaction is, ‘Make them stop the riot,’ I need to check myself. It is so easy to think that we yearn for peace and justice when we want the riot to stop. But the riot might be the clearest pointer to the truth that we have yet see.”

“This City Councilman Nailed the Reasons Behind the Baltimore Riots” | Mic.com
“…the young folks of this community [are] showing decades of old anger, frustration, for a system that’s failed them. I mean, this is bigger than Freddie Gray. This is about the social economics of poor, urban America.”

“The White Response Shows Blacks are Justified in their Anger” | The Daily  Kos
“Why do you see destructive rioting and looting? It’s not because people think it’s the best way to get things done. It’s because the people have finally come to realize that no matter what they do, nothing gets done. No matter how loud they scream, the system still crushes them under its weighty wheels.”

“Dear Racist, Looting, Rioting Scumbags in Baltimore” | Louder With Crowder
“You are animals. If you are able to destroy the home or business of your neighbor, you’ve lost your humanity. If you are able to harm your fellow man, to scare their children, to do so with a clean conscience, merely because of something that some cop may or may not have done, which has nothing to do with you… you are a horrible human being. You disgust me, as you should anyone who wishes to be a part of civilized society.”

And…to lighten the mood a little

If you feel like you need some more background to really feel like you can come to an opinion on this stuff, here are some pieces for you.

What Actually Happened on Monday?

[image credit: I honestly don’t know (if you do, tell me!). I found in the Leaky Squid blog.]