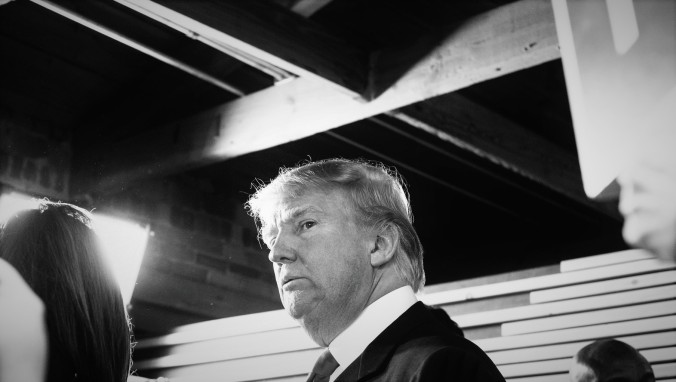 For several years now, I’ve had this recurring dream in which I’m trying to come up with the scariest story possible. The dream itself isn’t scary, mind you. It’s more about me intellectually trying to think of and experience what would terrify me most.

As I’ve played this out in my dreams over and over, certain contours have emerged as to what would truly scare me and evoke terror the most. It is not necessarily death, harm, nor paranormal antagonism. For me, it is more existential. It is soul-deep.

I still can’t nail down the precise plot to this horror movie in my mind, but it involves a man who has an entire set of worldviews, beliefs, opinions, and actions that are entirely consistent with the data he has available to him. He feels he has a reasonably clear picture of reality–or at least as clear as can be expected–and has a coherent life built on top of that picture of reality.

The soul-terror comes when he realizes that it is all a lie.
END_OF_DOCUMENT_TOKEN_TO_BE_REPLACED 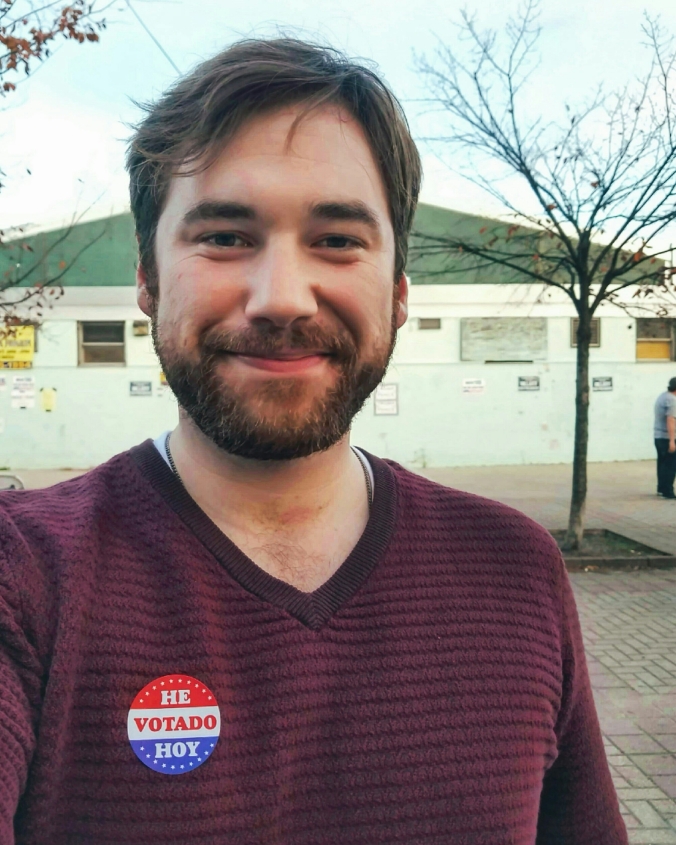 (And sticker solidarity with my Hispanic brothers and sisters . You’ve had a rough election.) 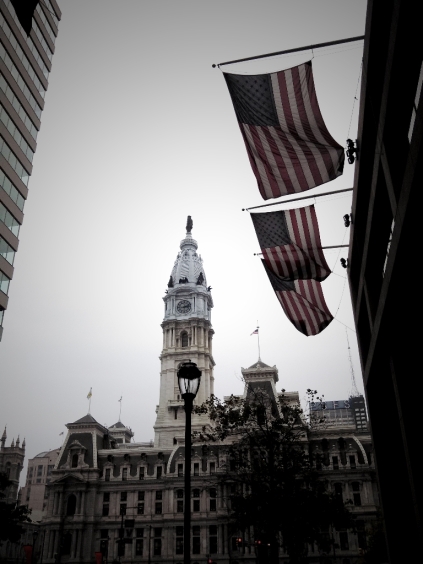 I think I found the bright side to Donald Trump. This election has left Conservatism as the only political philosophy not really represented. Even the Bernie Bros have a lot of their biggest concerns represented in the newly minted Democratic Party platform. But real Conservatives? Who speaks for them?

I (and others) am starting to think it’s the Democratic Party.

People keep talking about how this Donald Trump candidacy is reshuffling traditional party allegiances into  a never-before-seen arrangement. And yet, watching the Democratic National Convention speeches last night from Tim Kaine, Joe Biden, and especially Barack Obama, it looks like a reemergence of the blue collar, Southern Democrat.

Maybe, rather than a reshuffling, there is a course correction: a return to politics as it was prior to Nixon, Goldwater, and Johnson. Perhaps (dare I say?) this is actually a moment for normalization of American politics?
END_OF_DOCUMENT_TOKEN_TO_BE_REPLACED