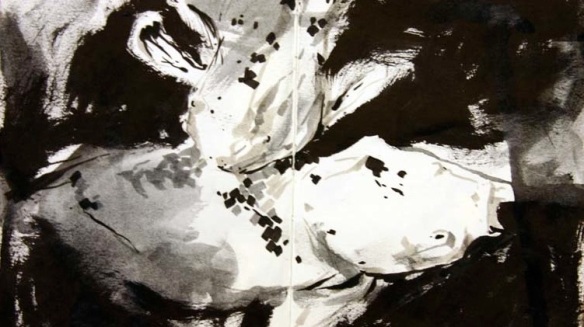 {summary: Though I consider myself a pacifist and consider force as something that goes against the Kingdom of God, I feel that governments, because they are not the Kingdom of God will always fall short of that and have a necessary level of sin in them. And so, for the sake of a greater good, I would not speak against my government using military action in Syria (though I wouldn’t say I’d explicitly “endorse” it).}

As many people have been doing, I have been snarkily criticizing President Obama’s pursuit of making an attack on Syria. It seems too pointless, too risky, too naive, too counter-productive, and too lonely. I had felt sadness over the plight of Syrians, but while the rebel forces are over-run by Islamic radicals and terrorist groups, I haven’t thought that empowering, arming, or making their victory certain was better in the long-run. (If you need a refresher on the details of the Syria situation, this is a great one.)
END_OF_DOCUMENT_TOKEN_TO_BE_REPLACED