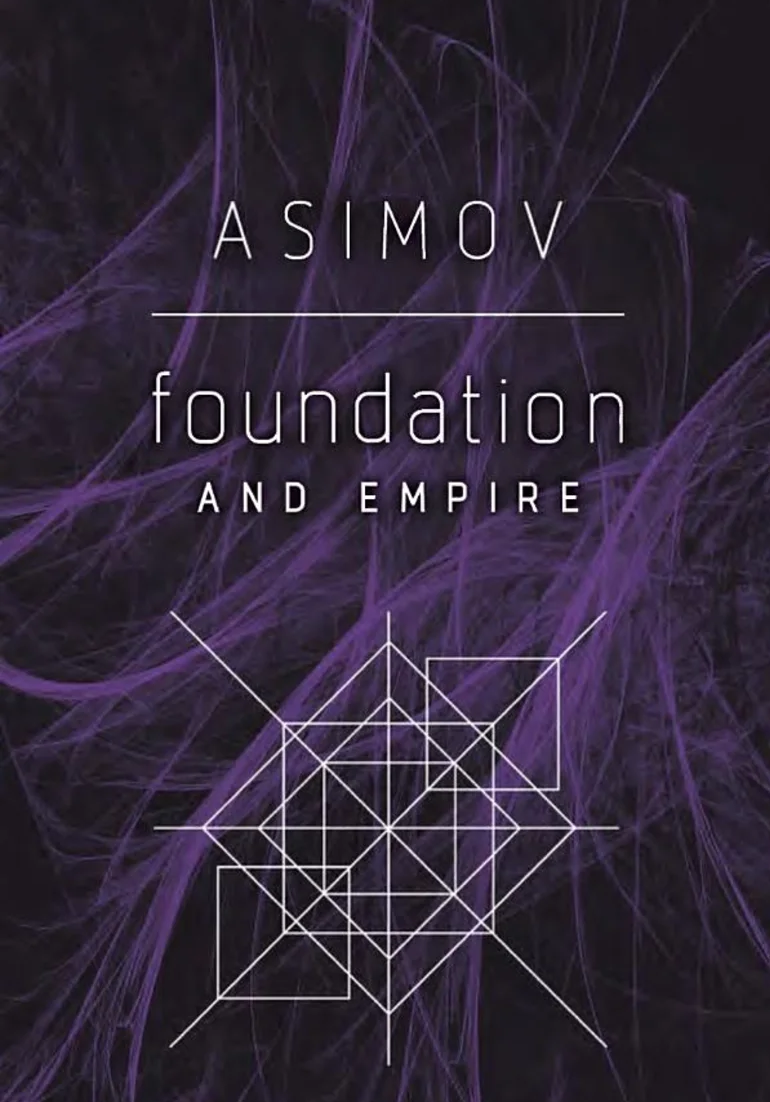 It’s weird. I think this is a “better” novel than the first, though it is not as “interesting” or impactful as the original Foundation novel, hence the lower rating. I appreciate how Asimov, in this book breaks the formula of his previous book a bit. It doesn’t cover as much time, it’s not as many small stories, but a few larger chunks of narrative. So rather than feeling like a short story collection, it feels more like a proper novel.

In this book, we continue the history of the Foundation–the eponymous organization created in the first book as a haven for human knowledge in anticipation of the Galactic Empire’s imminent collapse.

The first book saw the Foundation come out victorious over several enemies due to the careful planning of the mathematician-prophet Hari Seldon, who anticipated a series of what became known as “Seldon Crises” based on the natural profession of nations. In this book–again, following historical precedence–we see what happens after the Foundation becomes the de facto Empire, having conquered those competing interests in volume 1 to find themselves now looking very much like Empire they hated.

END_OF_DOCUMENT_TOKEN_TO_BE_REPLACED 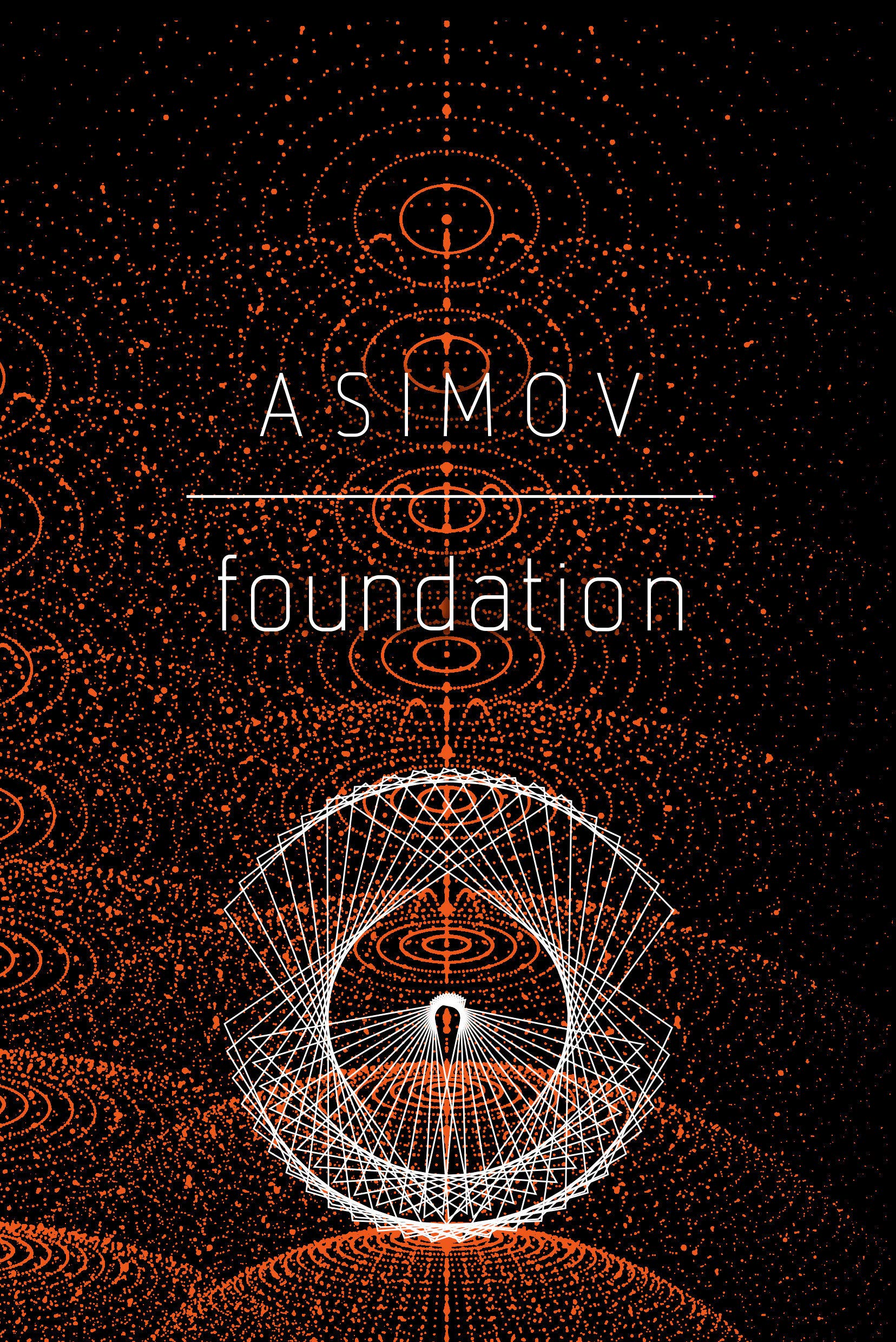 Okay, in preparation of the upcoming television series, I finally read Foundation, Isaac Asimov’s first book in what is widely considered the greatest science fiction series ever written.

As one who usually doesn’t seek out science fiction in his reading, I’ve got to say, this was fantastic, and represents what everyone says about the best sci-fi: the actual science and premise itself isn’t so much the point as it is seeing the human condition play out against its backdrop. On those terms, this book is a masterpiece and success in nearly every way.