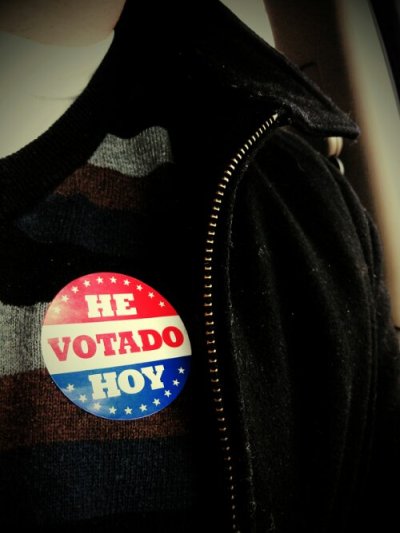 Today, the Supreme Court found unconstitutional Arizona’s law requiring extra ID when registering to vote, saying that States can’t regulate federal elections to that degree, because that is under the authority of Congress, not the States.

Admittedly, I wish the legal reasoning was more specifically on the principal of extra voting requirements rather than just a Federal vs. State’s rights issue. Technically, the basis of this decision would still allow for federal election committees to create a national Voter ID requirement for registration, the prospect of which I’m not excited about.

And, it also need to be pointed out that this case was not about the state laws requiring people to present Voter ID on election day, but rather just when they register to vote. But either way, this is a small win for America today.
END_OF_DOCUMENT_TOKEN_TO_BE_REPLACED